Substance abuse is when a person uses a drug (or medication, or other addictive substance) in an unsafe or excessive manner, and can often include substance overdose.

Used incorrectly, many prescription medications can be unsafe and potentially cause permanent damage or even death. This is doubly true of using illegal drugs such as MDMA, or even industrial chemicals not designed for human use (such as solvents). Even legal drugs such as alcohol and caffeine can be harmful if used irresponsibly.

When seriously abused, a user of such substances can potentially find themselves in desperate need of medical aid.

Substance abuse is a term that should not be taken lightly. It refers to the harmful use of any chemical or substance that affects the body, including drugs and alcohol. Some of these substances may be legal, while others are unclassified or banned from the market.

Contrary to popular belief, substance abuse is different from addiction – although the two are often connected.

Substance abuse generally refers to the actual misuse of a substance – it can refer to casual or one-off misuse, as well as an ongoing issue. Addiction, on the other hand, is a condition where someone can’t stop using a particular drug or substance even when brings them harm. Addicted users can often use substances in a socially acceptable way – they just can’t stop using them.

Long-term substance abuse can alter the brain function of an individual. Cognitive function becomes impaired, and the user may start noticing problems with their ability to focus and short-term memories.

Alcohol, prescription medications, inhalants, and even coffee can all be harmful when taken in excess.

Alcohol is easily one of the world’s most accessible drugs – and also statistically one of the most dangerous. In many cultures, drinking alcohol is legal, culturally acceptable, and in many cases a well established cultural norm. Nicotine or tobacco use is the single most abused substance in the world.

Although the smoking rate has declined in recent years, about 11.6% of Australian adults still smoke despite its well-known harmful effects.

The caffeine found in your coffee and tea is one of Australia’s most common mood-altering drugs. But yes – too much caffeine can cause harm to your health!

Studies show a link between caffeine use and severe psychiatric conditions, including sleeping and anxiety disorders.

In modern times, “designer” or synthetic drugs such as marijuana and bath salt exist. They may be legal in some countries but can be abused and possibly more dangerous.

Misuse of substances increases the risk of depression, anxiety, and other mental illnesses.

Having an existing mental disorder can make someone more likely to indulge in substance abuse for a period of time. The reason for this is generally to lessen symptoms and make yourself feel better. But the reality is that it is not a long term solution. And in some people, taking these drugs can make things considerably worse – potentially causing or aggravating mental illness.

Substance abuse affects a person’s brain and behaviour. The earlier the intervention, the more possible it is to limit the negative consequences of the abuse.

There are various treatment options available for people struggling with substance abuse. This can range from professional counselling to hospitalization, depending on the severity of the situation.

Mild cases of substance misuse are treatable with counselling and lifestyle changes. But severe abuse of drugs such as alcohol may require hospital treatment.

Other treatments available include:

It means stopping the intake of harmful substances and seeking medical treatment until it is successfully clear from the person’s bloodstream.

It is a longer-term treatment where the person may go to a rehab in a residential clinic or at home. Rehabilitation will involve psychological therapies to address underlying issues that could be causing the substance abuse. Common causes can include childhood trauma, anxiety, depression, and other mental illness.

It can be challenging to know what to do when you or someone you know is experiencing substance abuse. If it starts to cause emotional problems, issues at work, conflicts with loved ones, it is time to seek help.

There are various medications, counselling, therapy, and other supports available to help manage substance abuse issues, and talking to a professional can help you decide what options might be best for you. Contact National Alcohol and Other Drug Hotline (1800 250 015) for information on support and treatment available in your area.

If you want to support a friend or loved one struggling with this issue, a good option is to enrol in a Mental Health First Aid Course. This will give you the tools to help someone struggling with with a substance abuse and addiction issues, even in a crisis. How to Prevent Gestational Diabetes

Gestational diabetes usually occurs in pregnant women during the course of pregnancy when the body cannot make enough insulin. 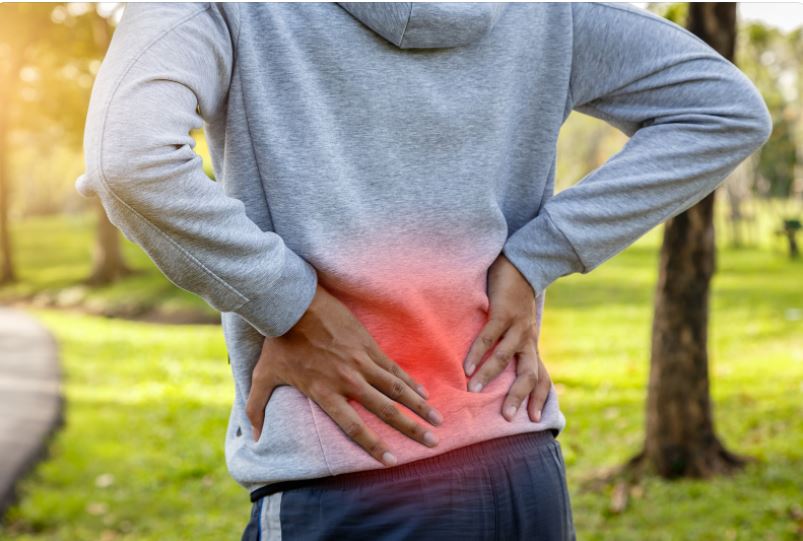 When to See a Doctor About Back Pain

The underlying cause of back pain may not be a cause for concern, but its 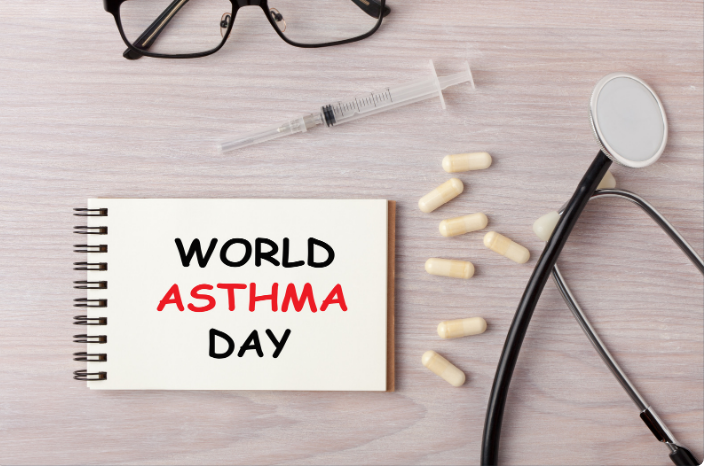 World Asthma Day lands on the third (3rd) of May this year, intending to raise awareness about this respiratory disease. The need for road safety awareness, educating drivers, and implementing safety initiatives is on the rise. Drug and alcohol addiction can negatively affect a person’s life, including distressing symptoms and devastating consequences.